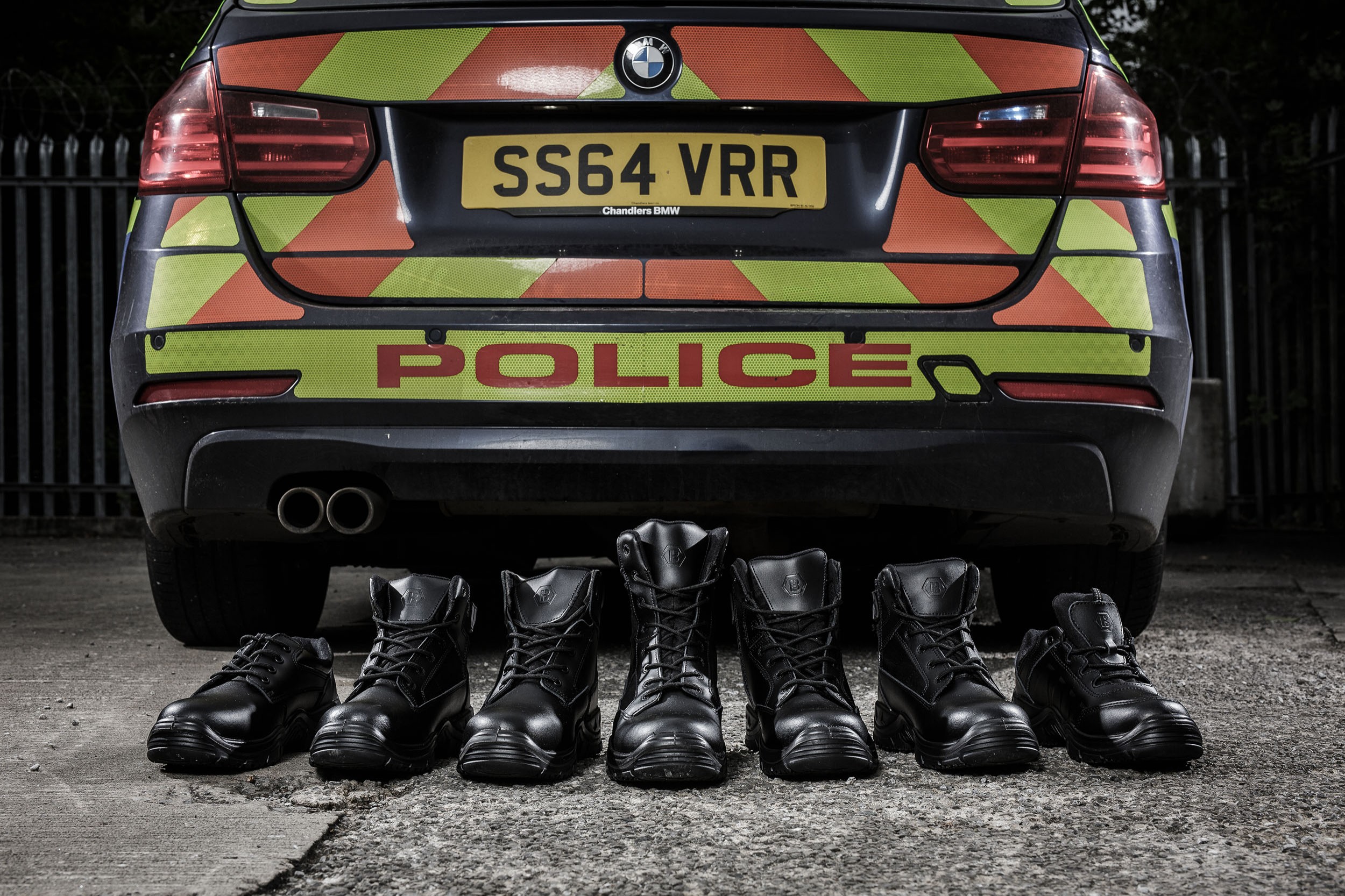 But what is tactical footwear?

The professions and industries listed above all have something in common: they are high pressure roles that require long periods of concentration. Tactical footwear finely balances safety, comfort and weight with styles that enhance performance without compromising the other features. 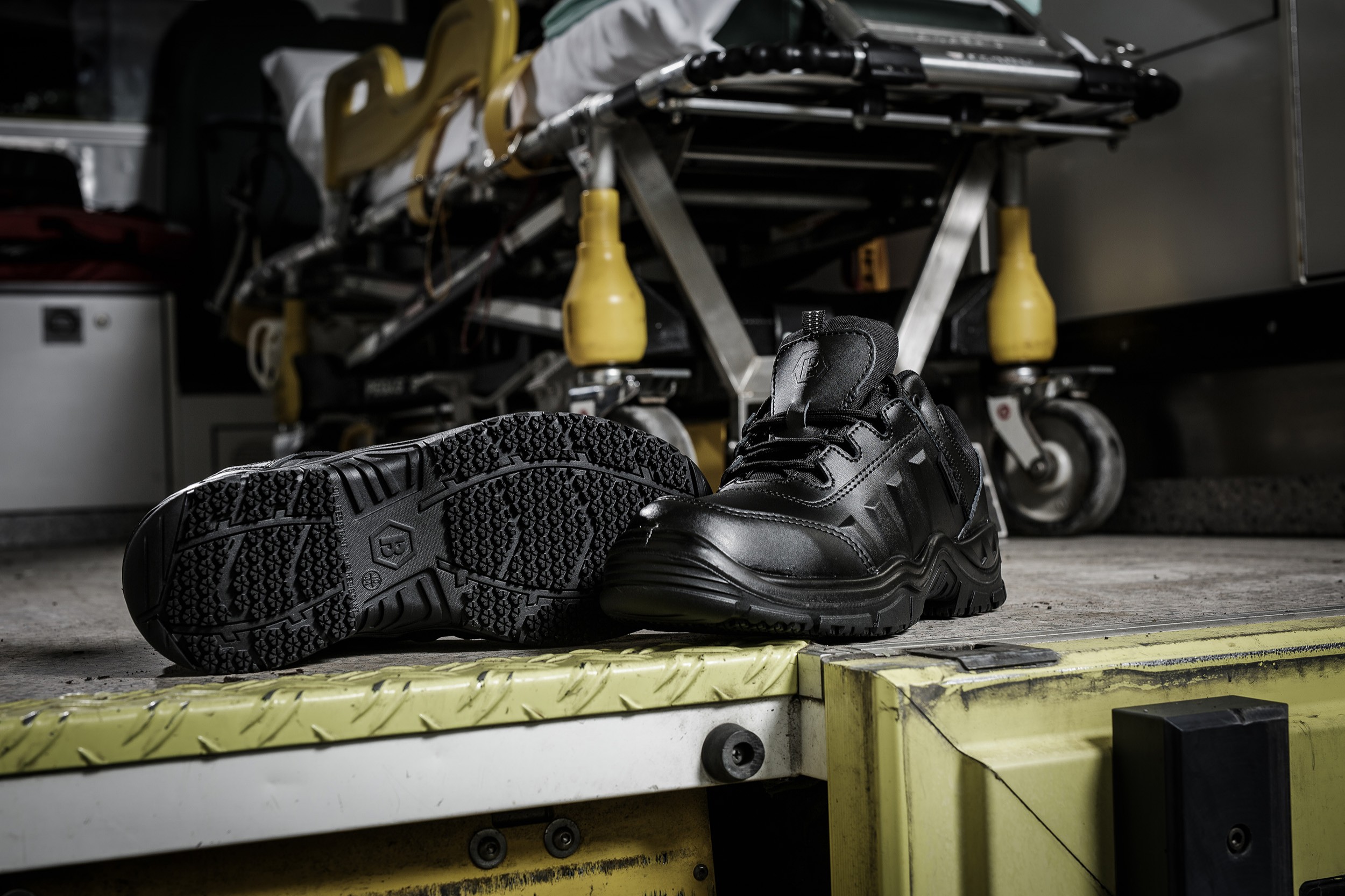 Based on what you’ve just read you may be thinking that tactical footwear is quite a broad term. However, there are certain features that have caused tactical footwear to be so closely associated with the police and military.

Within traditional occupational EN20347 footwear, a protective midsole is not a common characteristic. At Blackrock we ensure all our occupational footwear comes with a midsole as standard to provide added protection from hazards penetrating the underfoot region of the boot. Protective midsoles come in two forms: steel and composite. Composite midsoles are more flexible, lighter and give good protection against hazards entering the sole of the boot, and are ideal for people working in industries where security scanners are in operation. Steel midsoles on the other hand offer greater protection, however they are far more rigid and also much heavier, the latter being crucial drawbacks when it comes to footwear. 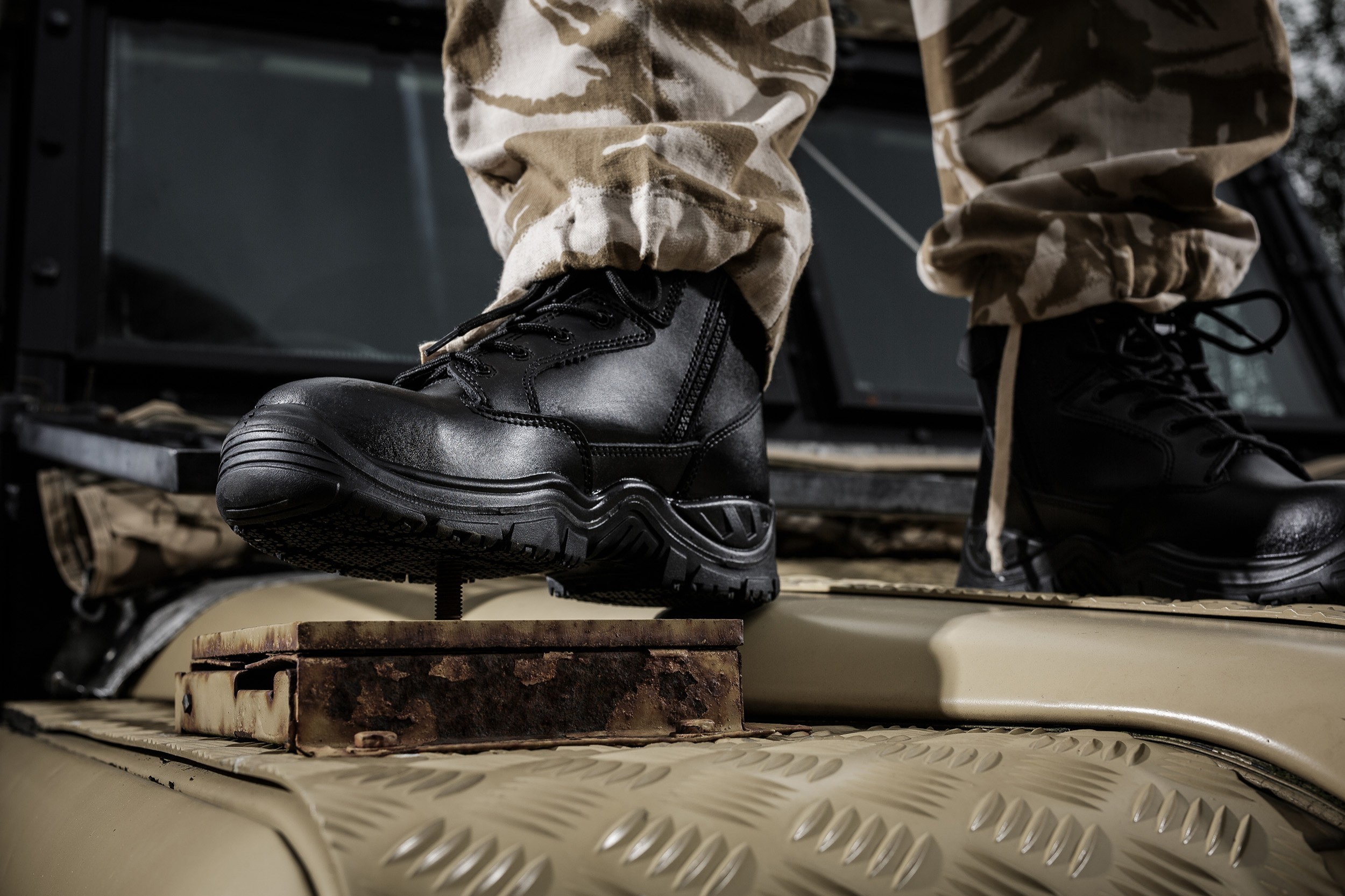 One of the most important features. Good slip resistance will keep you upright even in the most hazardous conditions. Due to the varying terrain that is encountered by tactical footwear wearers, it is important for a slip-resistant sole to be perform well in different environments. Therefore, soles which achieve a higher level of slip resistance may not be suitable for environments they are not designed for. An example of this is hygiene footwear, which performs superbly in food processing environments but is hardly suited to hazardous outdoor terrain. Blackrock tactical footwear styles all come with a 4-star HSL GRIP rating, providing the highest level of slip resistance on the market for an industrial sole unit. 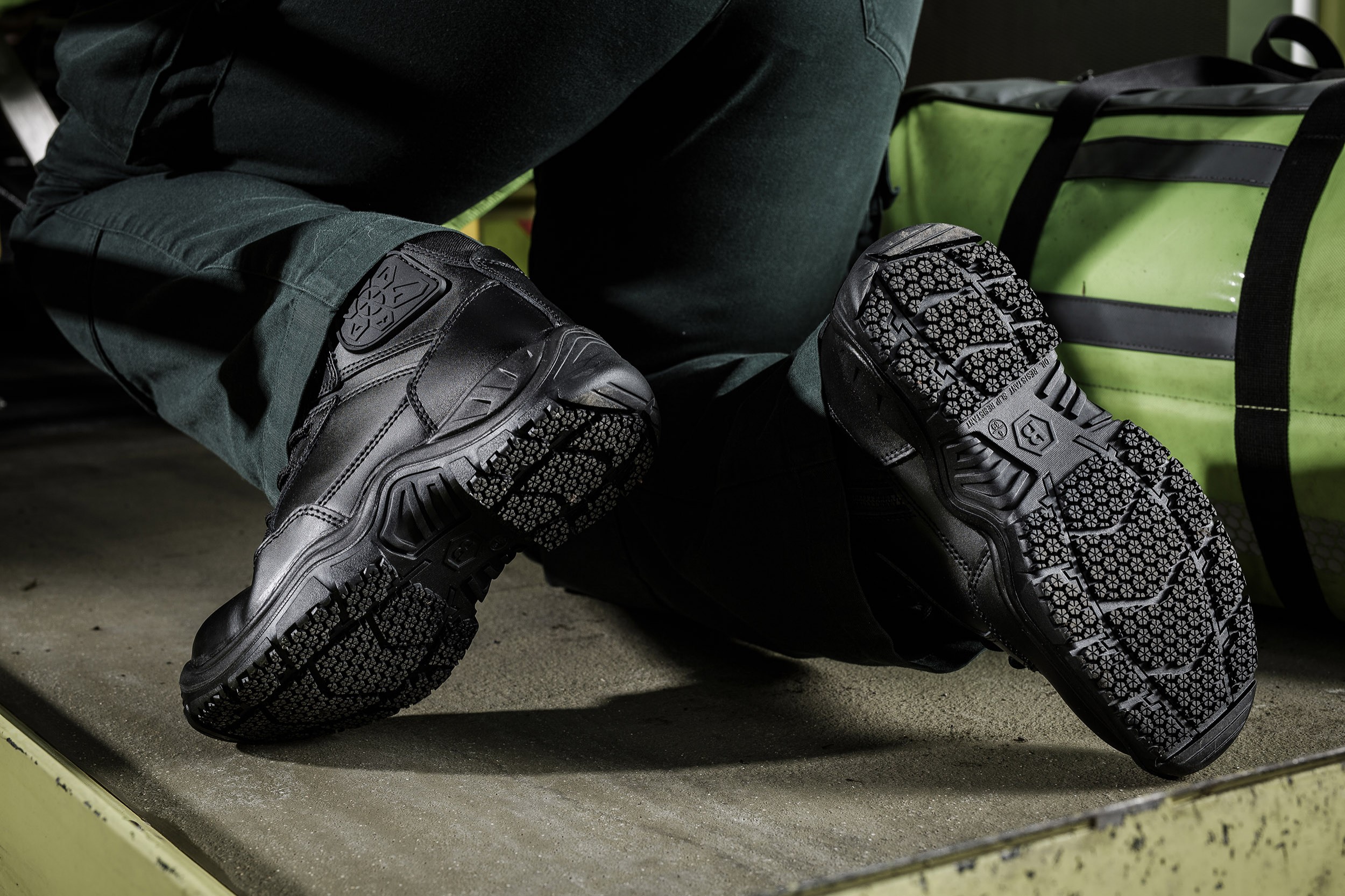 On average it rains 170 days per year in the UK, so having waterproof occupational footwear is crucial for those working outdoors. Typically, waterproof footwear has a longer lifespan as it is less likely to become waterlogged which can lead to the leather cracking if not properly dried. Waterlogged footwear can be seriously detrimental to comfort, increasing weight and causing chafing as well as health issues. 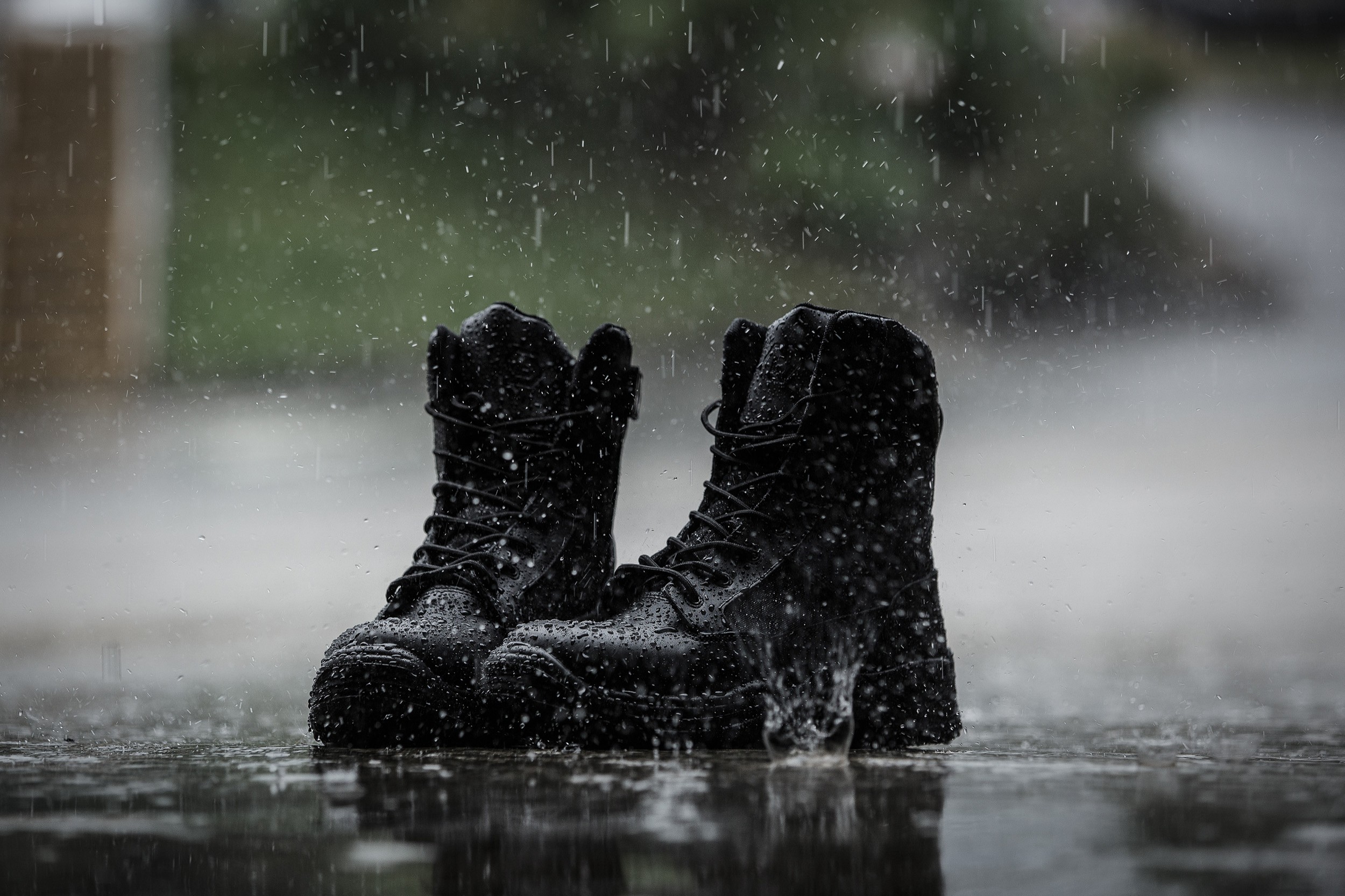 Crucial for mitigating the wearer’s fatigue yet can be a difficult feature to achieve when accommodating all the above attributes. As mentioned when discussing a protective midsole, the choice of materials can influence the weight of the footwear and decisions need to be made as to whether to include certain features to optimise weight. One of the things that strikes wearers when they don Blackrock’s Tactical styles for the first time is how lightweight they feel - often in stark contrast to their previous brand.

Rigid boots can be extremely uncomfortable - a serious downside when considering the distances that are covered by military personnel. A more flexible boot delays the onset of fatigue and lends itself to professions that spend time behind the wheel. Flexible boots respond better to the controls, making driving easier and more comfortable. The absence of a steel toe cap and presence of a composite midsole in our Tactical Footwear range give it excellent flexibility compare to other safety footwear. 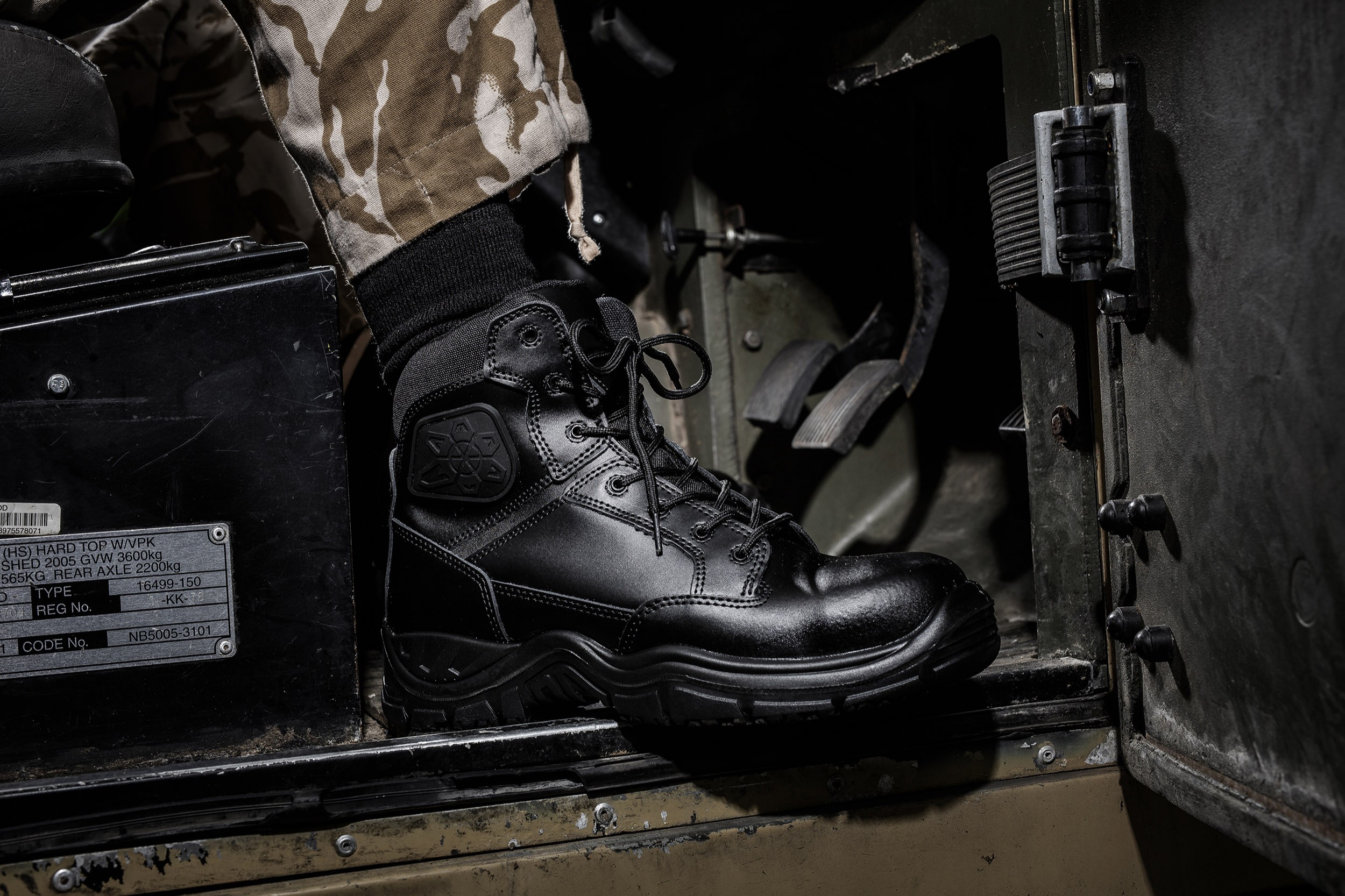 Combining all these features creates a type of footwear that lends itself to high performance industries such as the police, yet each feature provides benefits to industries beyond defence and law enforcement. Our own Tactical Footwear range has been designed to be accessible to multiple industries, including delivery drivers and the transport sector. In doing so, our aim is to make Tactical Footwear increasingly popular, as people realise that the benefits of wearing high performance footwear at work are not exclusively for the emergency services and military. 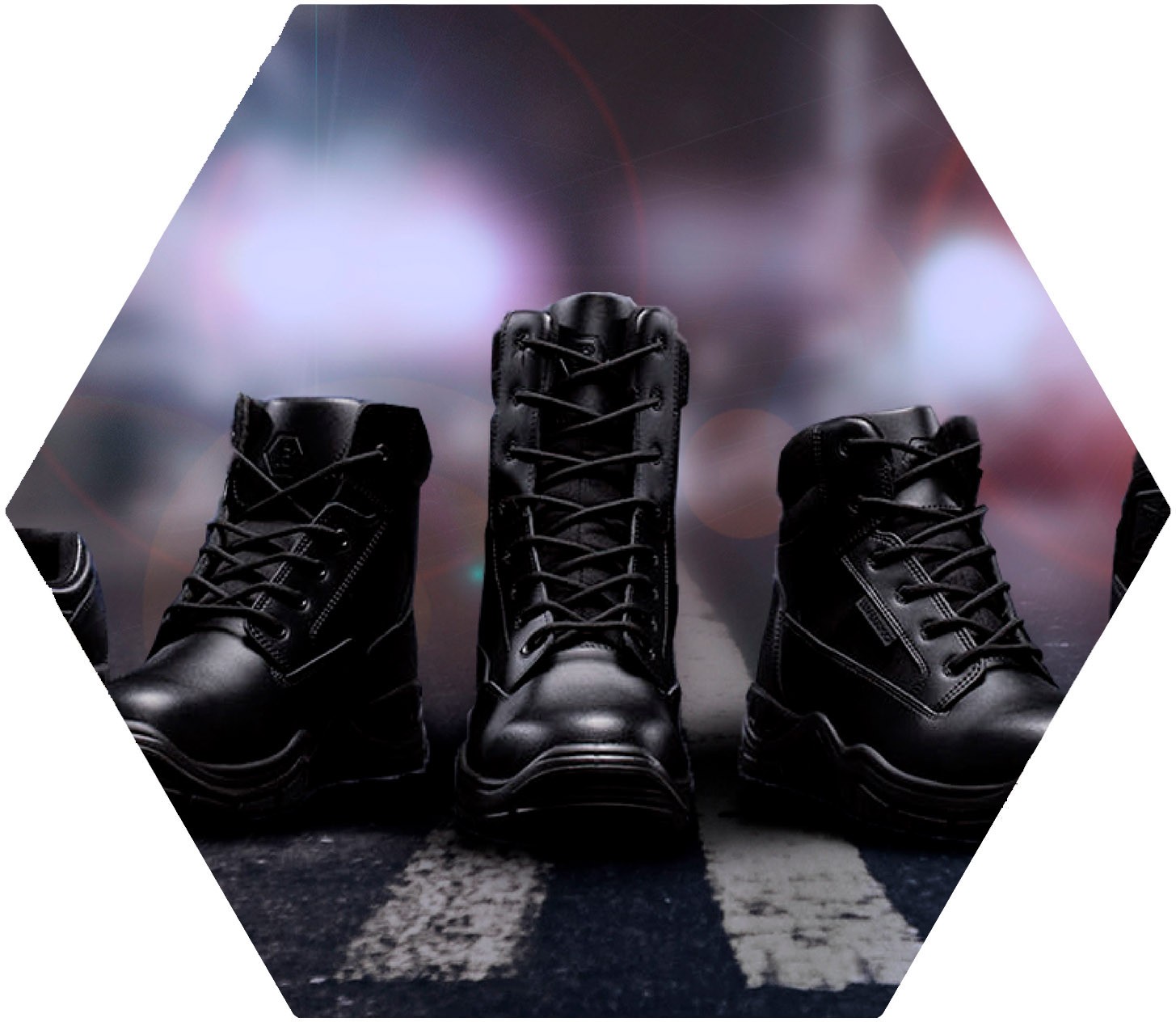 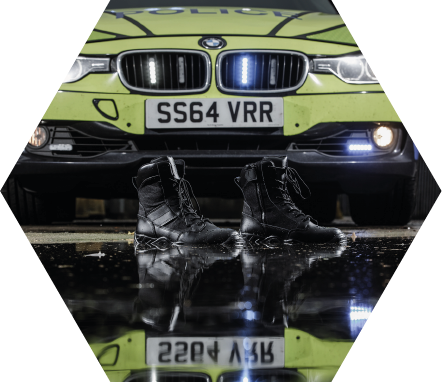 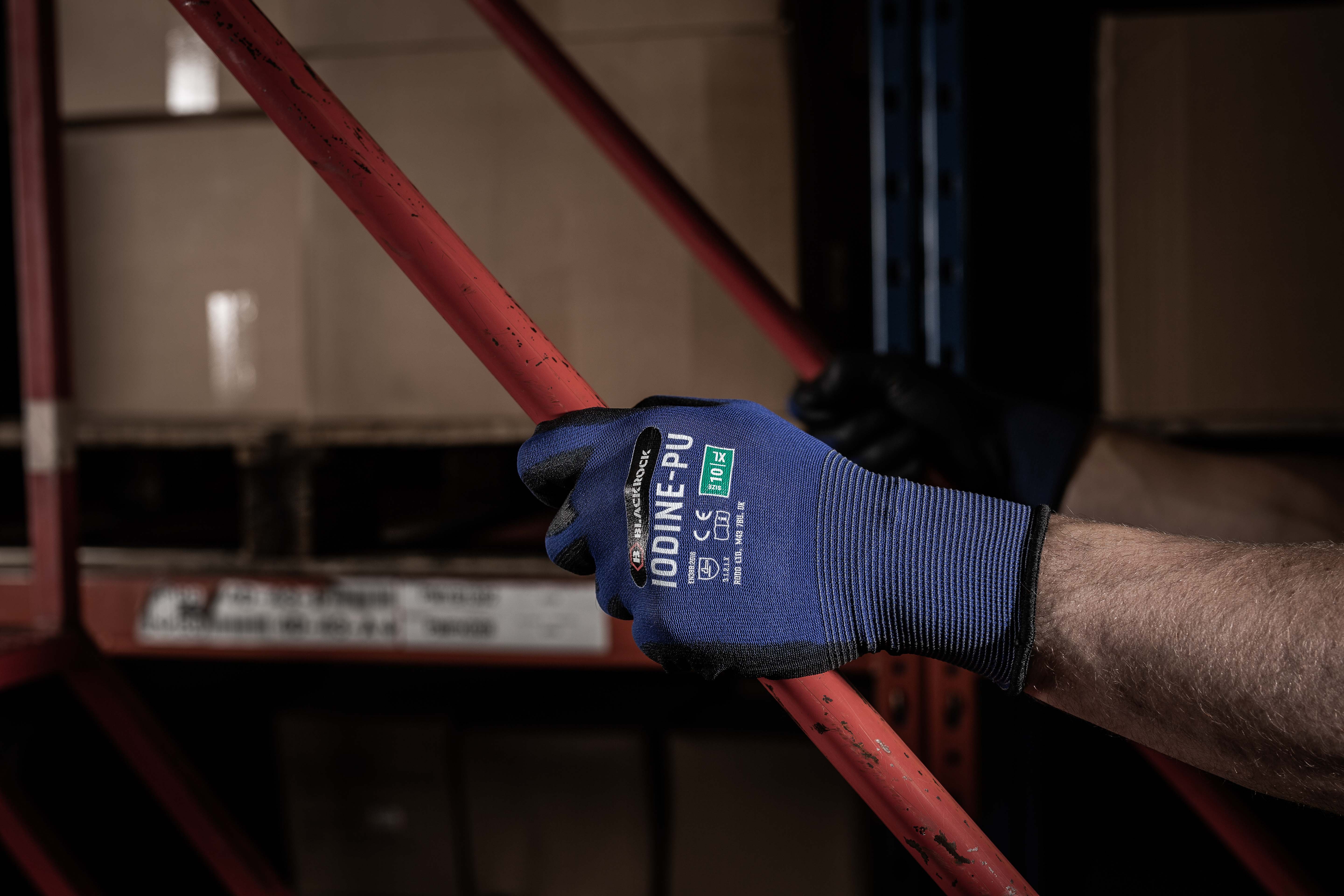 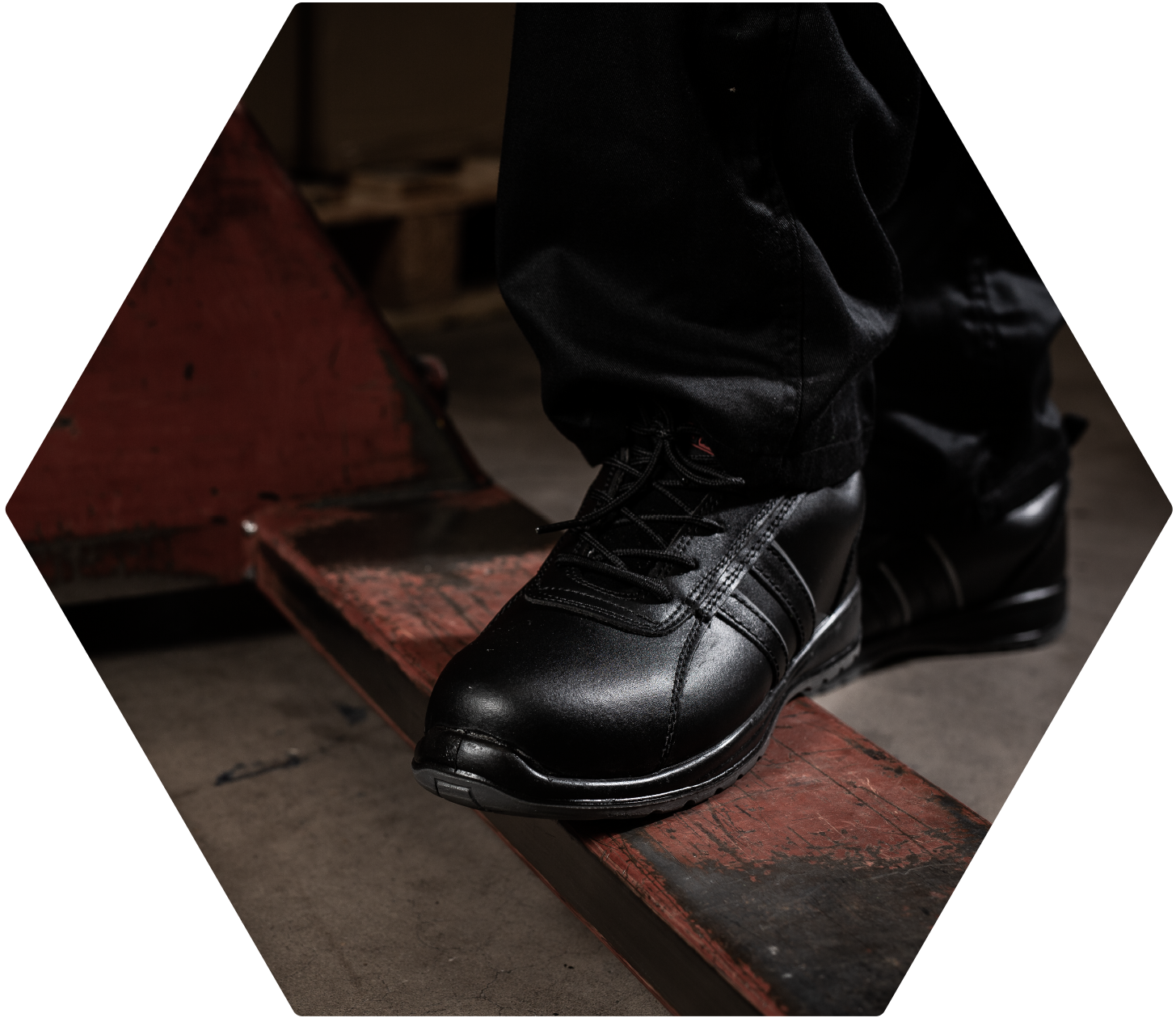 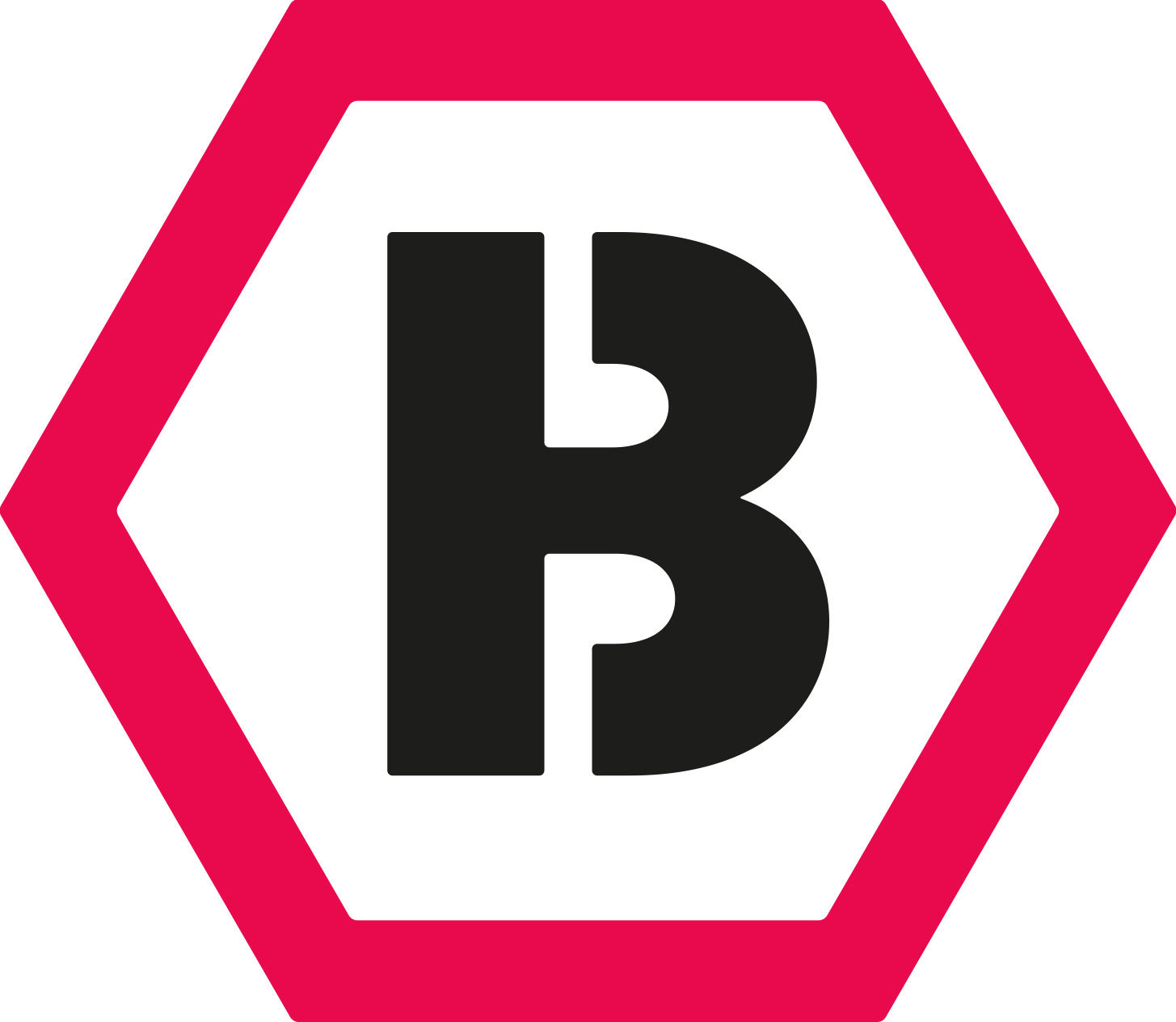 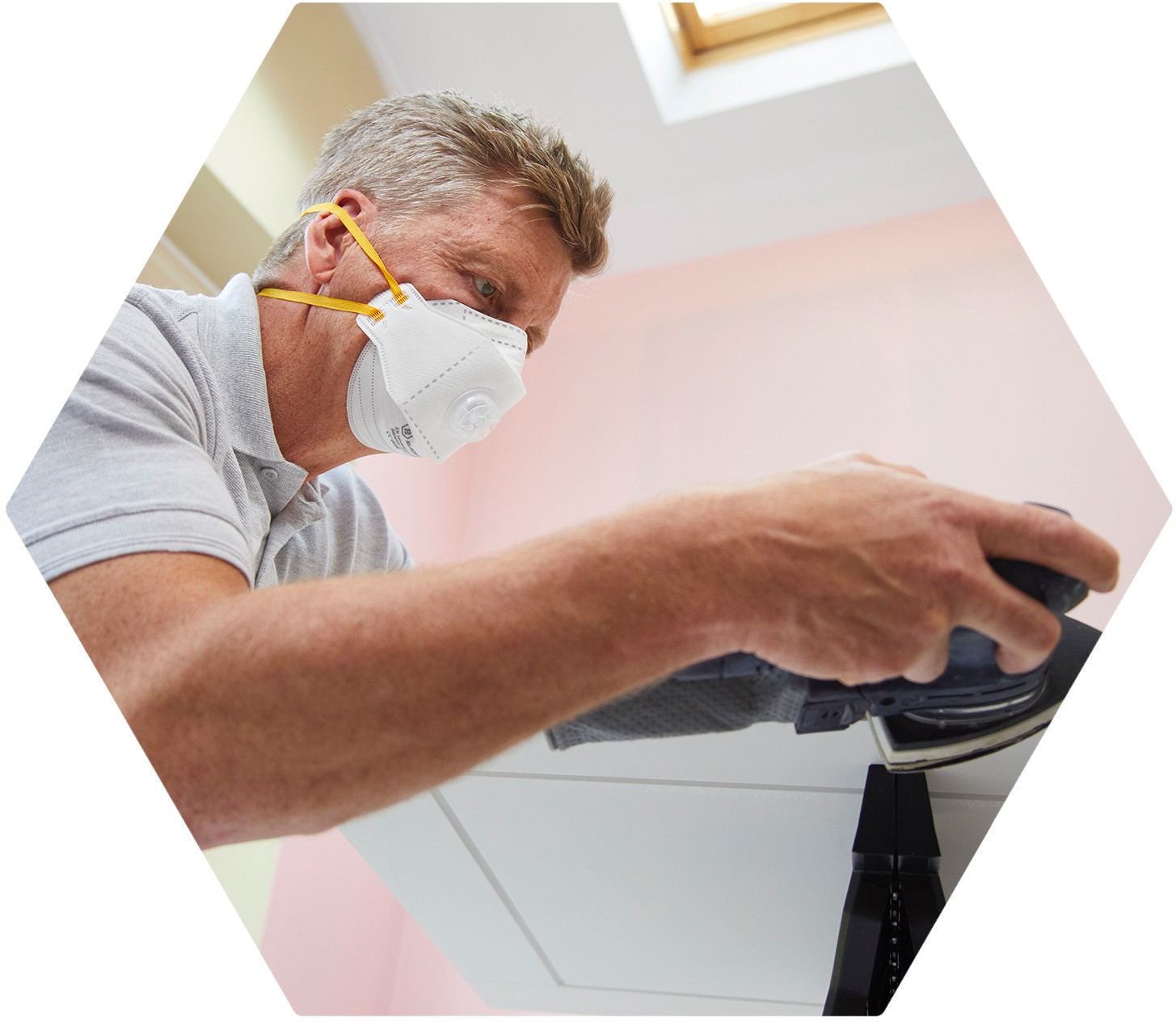 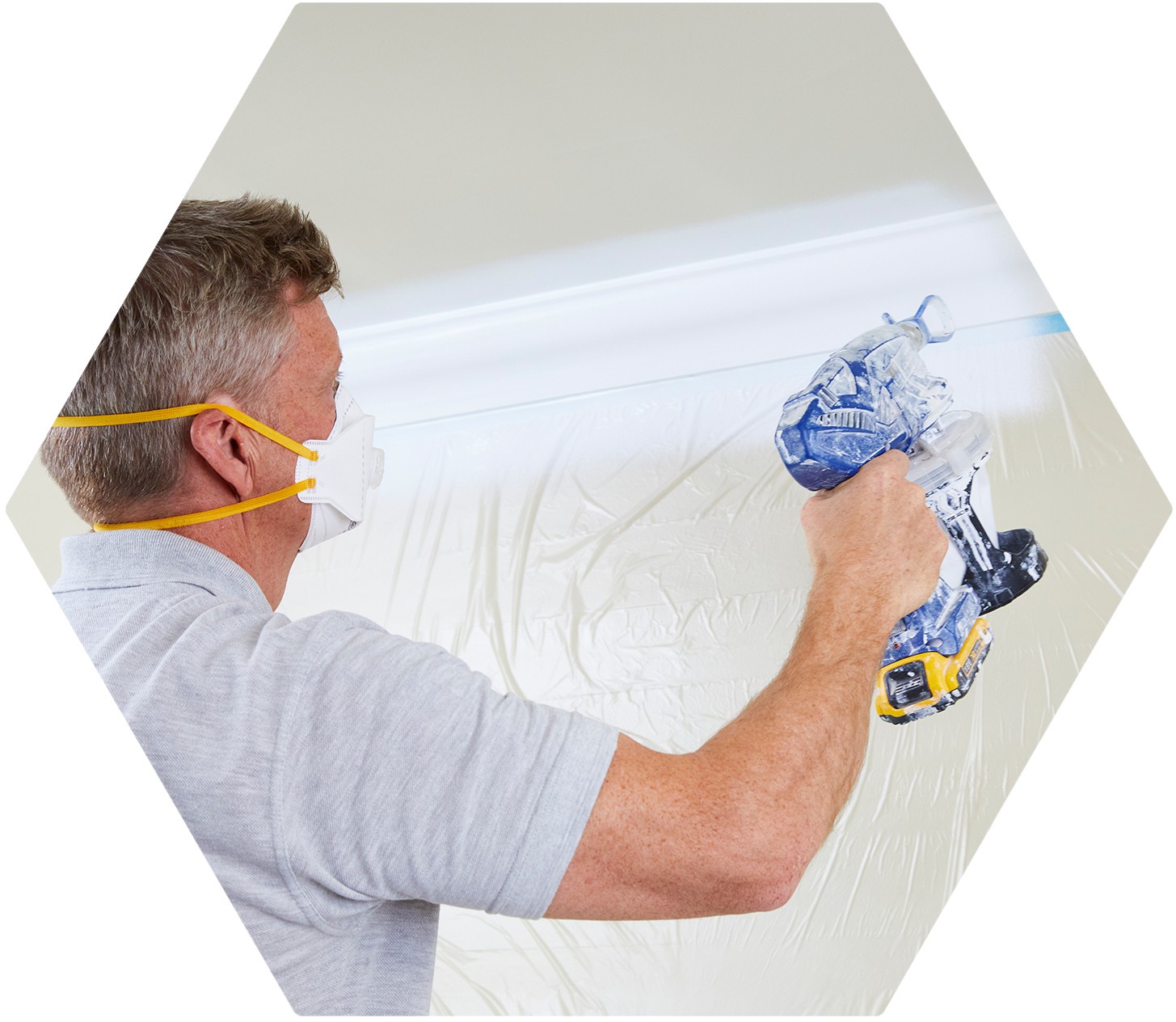 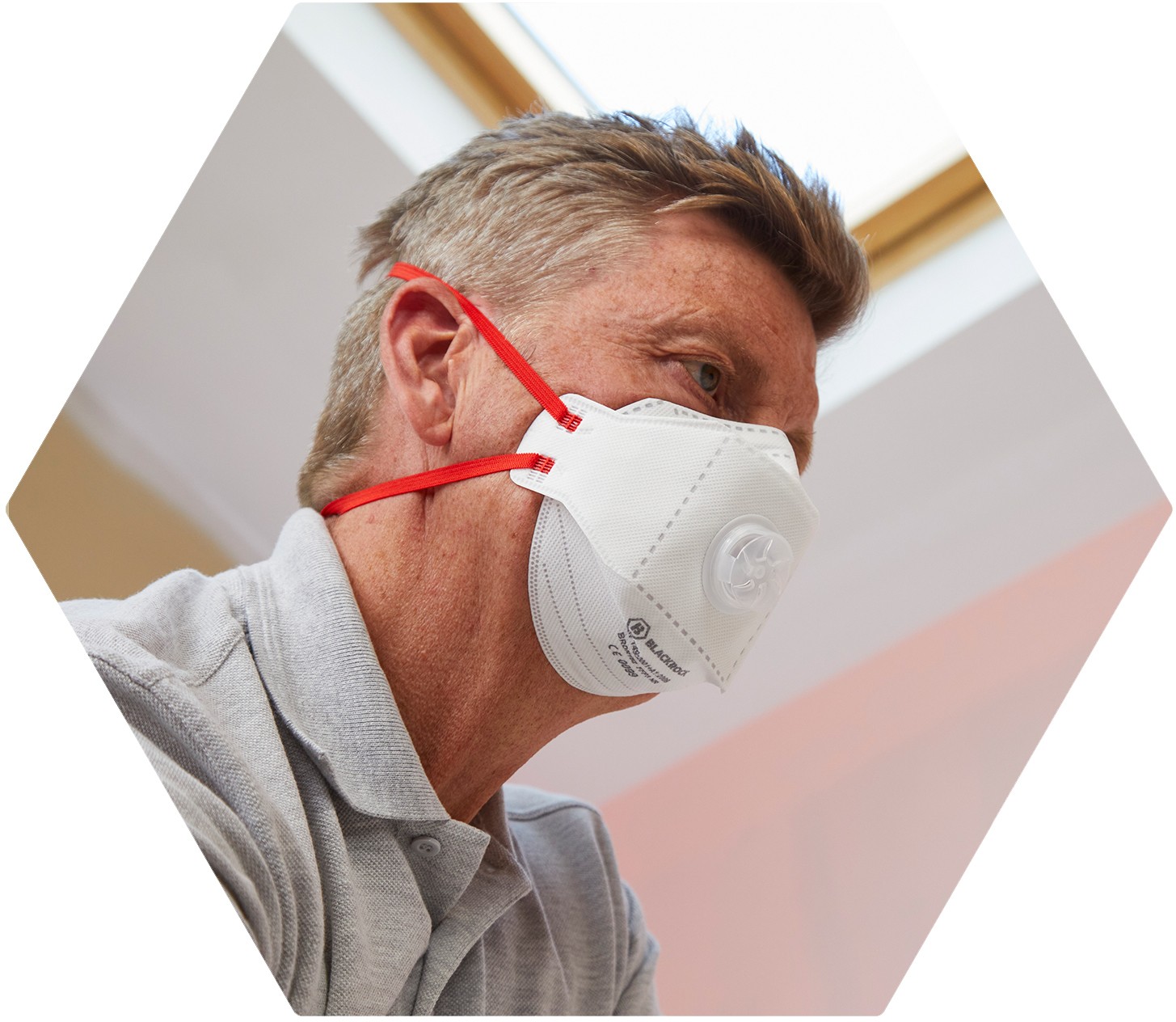 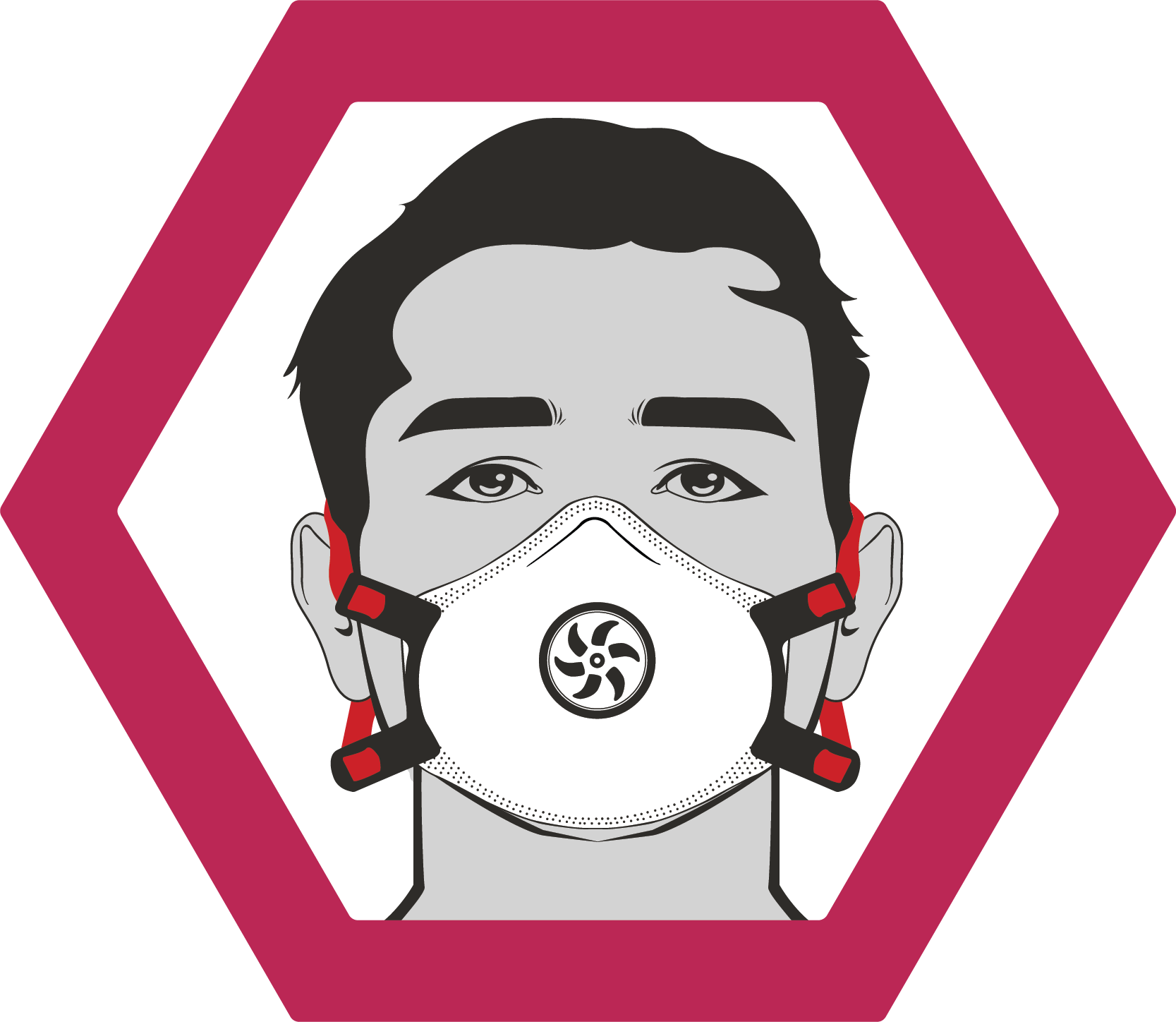 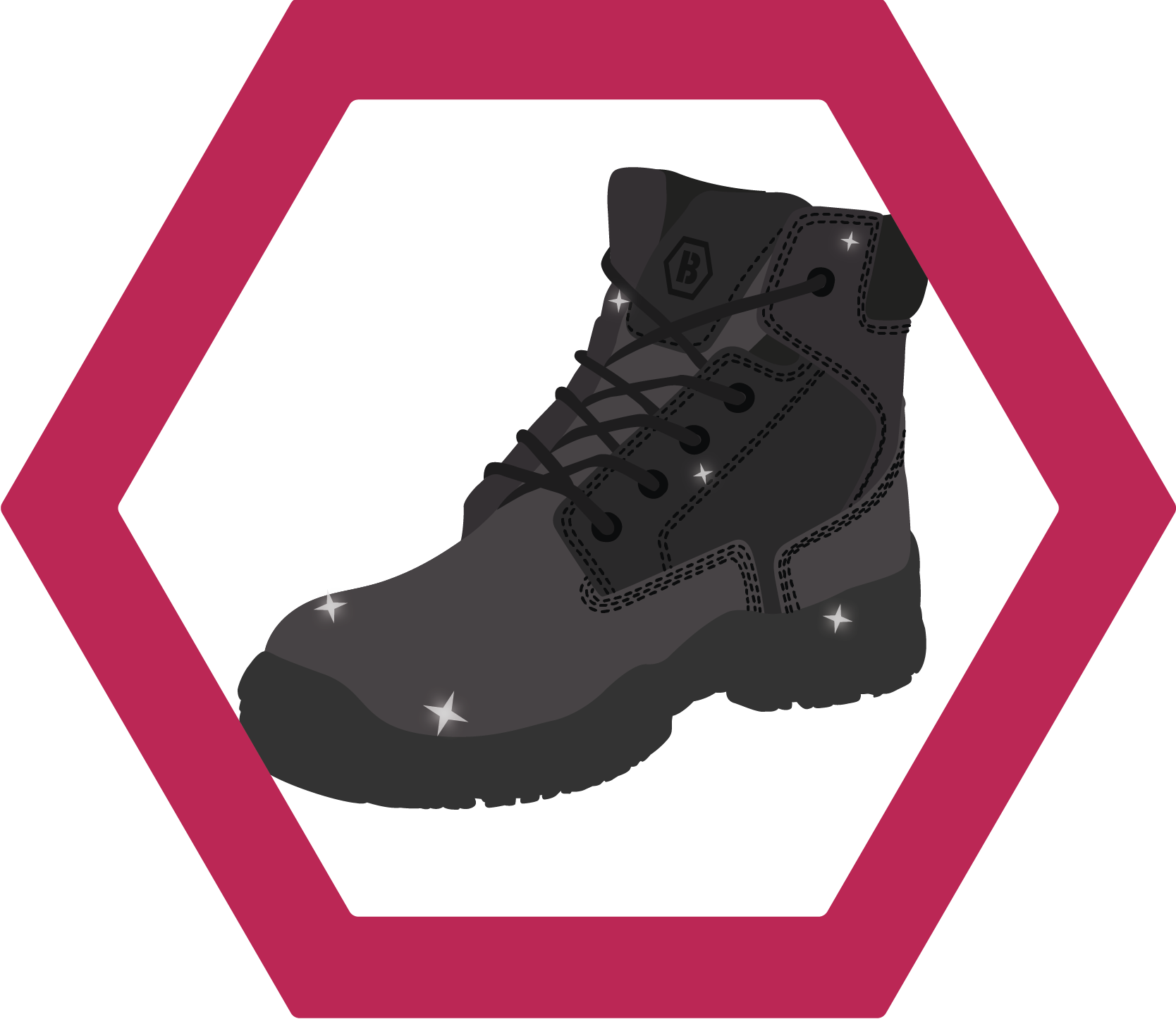